Episode 87 – Rob Schwalb Interview
(aka All Hail the Demon Lord)

Rob Schwalb, our special guest this time is a veritable game-producing machine, prolific output for Shadow of the Demon Lord is added to by Occult Philosophy in Kickstarter. One of the designers of D&D, involved in everything from A Song of Ice and Fire to WFRP second edition – Rob has plenty to talk about and intriguing thoughts into game design and where inspiration comes from.

Many thanks to Rob for coming on again! We lost one interview and he graciously agreed to come back on and put up with more (the same?) questions and nonsense from the lads – but it was well worth it dear listeners, as the conversation is full of gaming gold.

You can find Rob on twitter, buy stuff on his website, or get in on the Occult Philosophy Kickstarter. 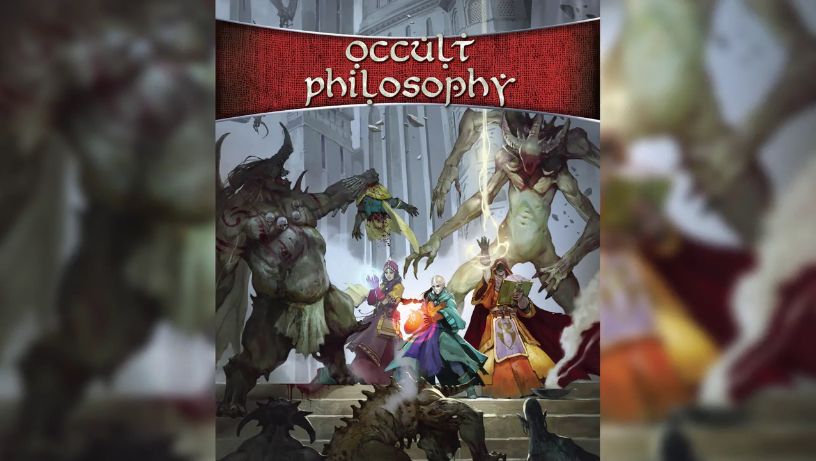 Want to chat about this or other topics with like-minded folk? The Smart Party are now on MeWe (the popular destination for those leaving G+). Find the lads via Facebook, on the Twitters: @the_smart_party or email the guys directly!

Encourage the guys to pump out more content by becoming a Patreon supporter, this leads to the aforementioned scenarios, fanzine and more!